The Last Will and Testament of Rosalind Leigh

The Last Will and Testament of Rosalind Leigh (2012) 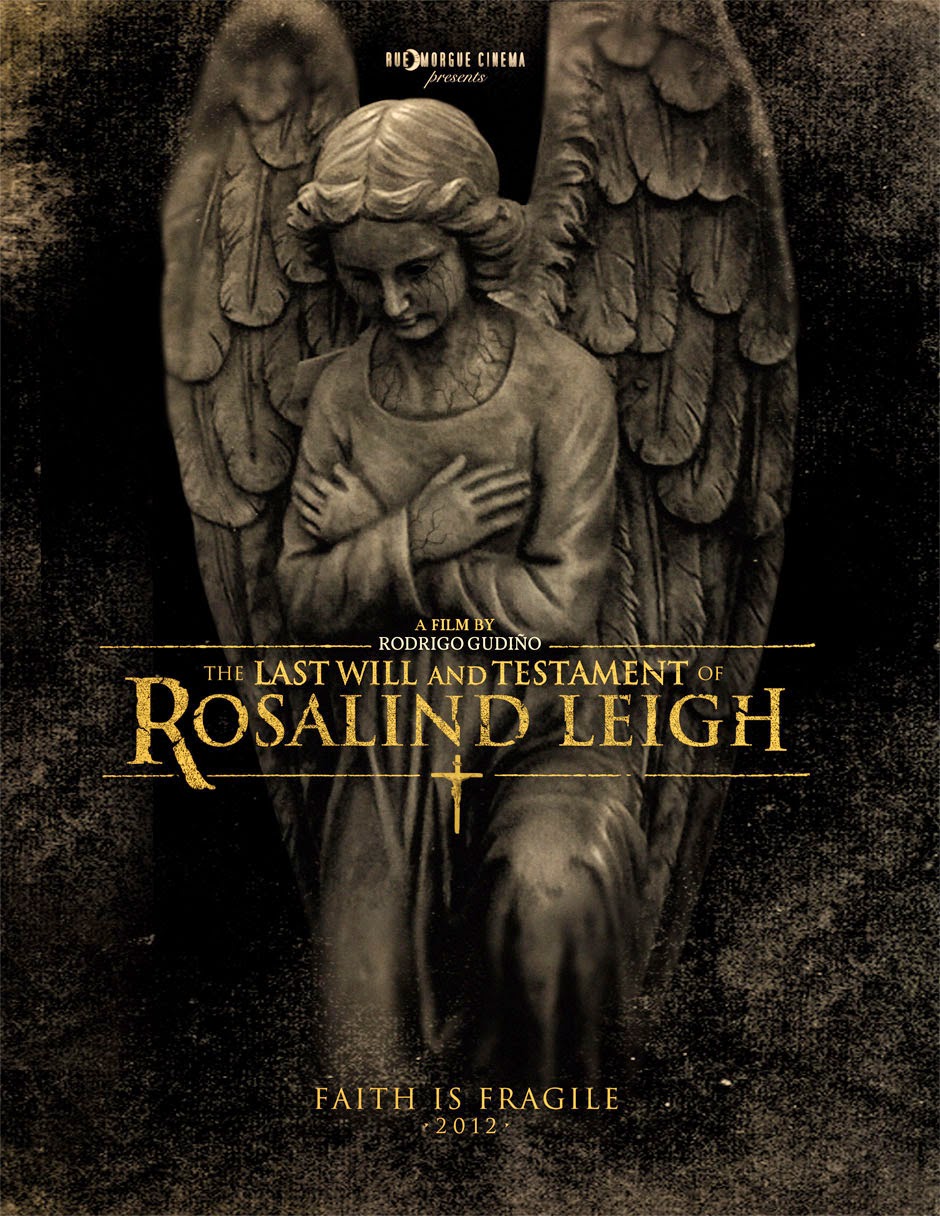 What It's About: Leon returns to his childhood home to settle the estate of his estranged mother -- the titular Rosalind Leigh, whose character is established primarily through Vanessa Redgrave's hauntingly melancholy narration -- after her mysterious death. Rosalind was once the leader of an "angel cult," and accordingly her house is crammed full of angelic decorations ranging from the tacky to the unsettling. As he explores the house, strange things begin to happen -- odd visitors in the night, a locked door with no key, an angel statue that seems a bit too lifelike, messages from Rosalind to Leon that seem to have been written after her death, and a menacing, catlike shape in the dark. Having escaped his mother's abusive influence years ago and turned away from her faith, Leon isn't prepared to accept any of this as supernatural, but when the only alternative explanation is the possibility that he's losing his mind, he's in for a rough night.

Why You Should Watch It: I really find this movie kind of fascinating. It's another of those under-the-radar horror movies I came across while browsing Netflix, and while I don't like it as much as I did Absentia, it's still quite interesting. It's definitely one of the slower examples of the genre out there, if you don't mind slow. There's no violence. There's no gore. There's no sex. There's barely anything to it except for a man exploring a creepy house and coming to terms with his relationship with his mother. (Well, I guess there's also a CGI cat-monster, but it's used sparingly and is basically the film's only special effect.) Yet it still manages to be superbly eerie and disturbing. Leon -- played by a West Coast actor named Aaron Poole who, oddly, bears a strong resemblance to an acquaintance of mine named Aaron Poole who I know isn't the same person -- and (posthumously) Rosalind are really the only two characters in the movie. There are some creepy neighbors, and Leon's therapist (and, one assumes from their conversations, his ex-girlfriend), but these are only voices over the phone or outside the door, never seen. 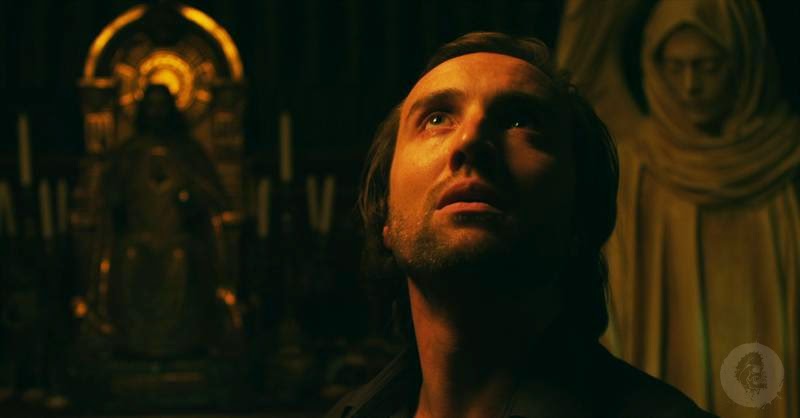 The Last Will and Testament of Rosalind Leigh is even more minimalist than Absentia, and it never tells you what it's about. Among other things, it's about religion as a force that drives a wedge between a mother and son rather than bringing them closer together. It's about Rosalind's desperate need to make amends with Leon while simultaneously refusing to admit culpability in his estrangement, making her a complex, flawed and sympathetic character despite the fact that we never even see her until the very end of the film. Speaking of that ending -- the movie leaves off with a final bit of narration from Rosalind that calls into question everything you've seen for the last hour and twenty minutes. It's notoriously indecipherable, and might be interpreted in any number of ways. I'm actually fairly curious to hear what people think of the ending, if you've already seen the movie or choose to watch it based on this review. Leave your comments here if you're so inclined. I have my own theory about the ending, but I don't want to spoil it here for anyone who hasn't watched the film until others get in on the discussion.